A simple love story that has lasted almost 90 years.

Pasticceria Fraccaro was founded in 1932, when Elena and Giovanni Fraccaro founded a bakery within the medieval walls of Castelfranco, beginning a confectionery tradition destined to become famous.
Within just a few years, as the country’s economic situation improved, the bakery became known not only for its delicious bread but also for its sweet delicacies. So, in the years following World War I, a second bakery specialising in Focaccia, Panettone and Fruitcake was opened in Via Borgo Pieve, another historical street in the city, .
The company’s success was built on a fundamental ingredient: skillful and precise methods of processing dough and recipes.

The company continued to work following this principle even if the products range was widening: Pasticceria Fraccaro products are still made in a completely artisanal way.
While some processing phases have been automated, manual and handcrafted attention continue to predominate throughout production.

Our small family-owned company still exudes the same atmosphere and the same fragrances as it did 90 years ago. And we continue to be guided by the same values of simplicity, genuineness and sharing that are found in loving family relationships. This is what our products are made of, with the fragrance of childhood and the flavour of authenticity.

“More than an industrial bakery of national importance, we are a large traditional family-owned patisserie” 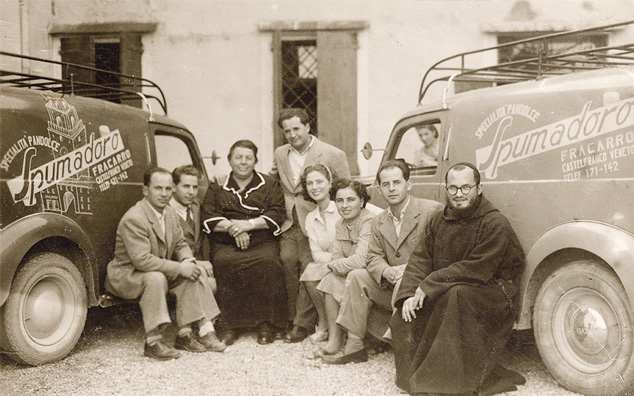 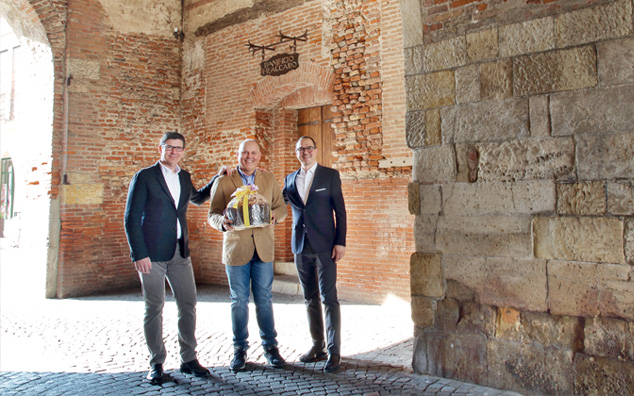 At Pasticceria Fraccaro, our environmental awareness and respect have led us to adopt renewable energy sources to make our activity “greener”.

Our 117-kilowatt photovoltaic plant produces clean energy and reduces our CO2 emissions by 52 tonnes per year. We also use a heating plant to warm our processing environments and proofing chambers.

“An act of love for nature:
choosing to be a company
with a low environmental impact”

At Pasticceria Fraccaro, we are also concerned about the environmental impact of our packaging. Making all of our product wrappers recyclable is one of the sustainability projects we have implemented as a concrete expression of our commitment to the environment.

Quality is one of the reasons for our success 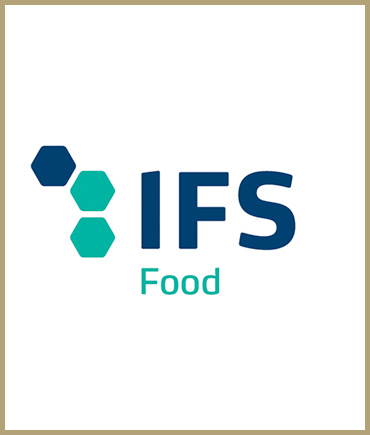 The IFS include eight different standards applicable to the food industry that cover processes along the entire supply chain.

A unified quality and safety control system applied at every level of food processing. 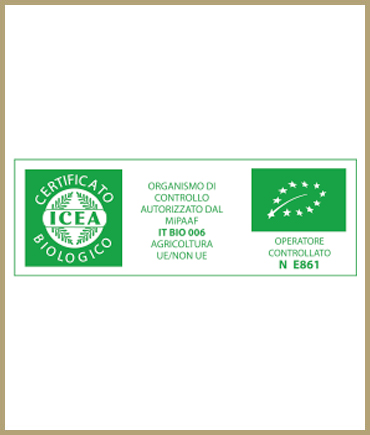 Organic farming and a model of a sustainable and inclusive economy are ICEA (Institute for Ethical and Environmental Certification) founding pillars. Its action goes beyond organic farming and fosters an economy and lifestyles that call for responsible changes in methods, systems and practices

ICEA-certified products represent respect and care for the environment, health, justice and legality 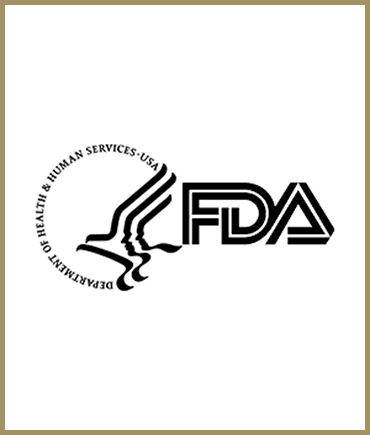 Food products intended for sale on the American market are required to comply with FDA labelling guidelines, state values per recommended portion and identify allergens. The information marked on the packaging (position and font size, etc.) must also follow the U.S. government’s labelling guidelines very precisely

The Food and Drug Administration is the U.S. government agency responsible for regulating food and pharmaceutical products